In the first week of December, ESMAP organised a two-days workshop as one of their activities in supporting capacity building within the Tanzania Geothermal Development Company (TGDC). The workshop was held in Coral Beach Best Western Hotel, Dar Es Salaam (Tanzania). The objective of the workshop is to create a forum for knowledge sharing among the key stakeholders in the energy and extractive resource sectors on the status of geothermal development in Tanzania with a special focus on activities needed to prepare for exploration drilling.

Furthermore, the workshop brought together experts on geothermal training programs for various aspects of geothermal development, including surface exploration, management of resource data, preparation of geothermal drilling projects and related environmental and social safeguards. Amongst other stakeholders, Institut Teknologi Bandung (ITB) from Indonesia and TNO from Netherlands which are also member of GEOCAP joined the workshop.

The first day of workshop focused on the geothermal development lesson learned from industries all over the world such as from Indonesia, Netherlands and several other countries. In this opportunity, Hans Veldkamp from TNO gave presentation on “Value of Oil, Gas and Mineral Exploration Data for Geothermal Exploration”. The second day focused on discussing various types of capacity building and geothermal training around the world. Suryantini and Nurita Putri from ITB shared about Geothermal Education and Training at ITB. GEOCAP as one of the capacity development programs currently running in Indonesia was presented on the workshop especially on how this program contributes to geothermal human resource development in Indonesia. 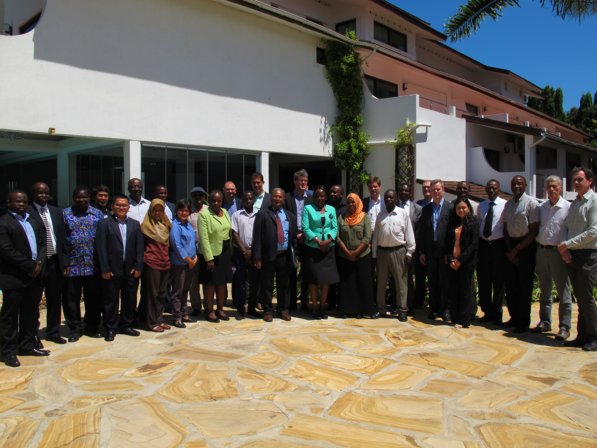 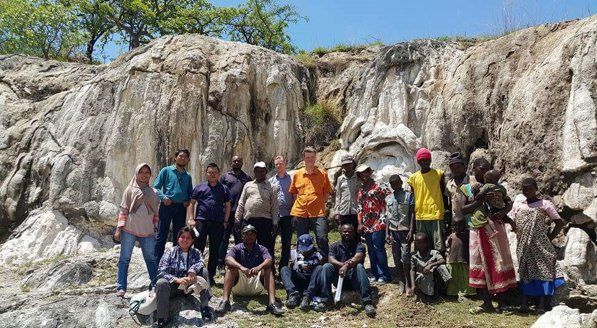